Shirazi Trading House is owned by the Shirazi family and was established by Hadji Ali Akbar Shirazi in 1973 in Shiraz, Iran. It started with exporting cotton to Manchester and financial services.

The corporation was created to oversee, strengthen, and support the strategic direction of our entities in every respect, particularly by creating a more efficient organizational and operating structure to seize new market opportunities and confront the challenges ahead.

The group owns, operates, and invests in different companies across the banking, Pharmacology, real estate, Industrial, Energy, logistics, and other sectors.

Building creative things, activating ideas, and growing companies by the great experience since 1773 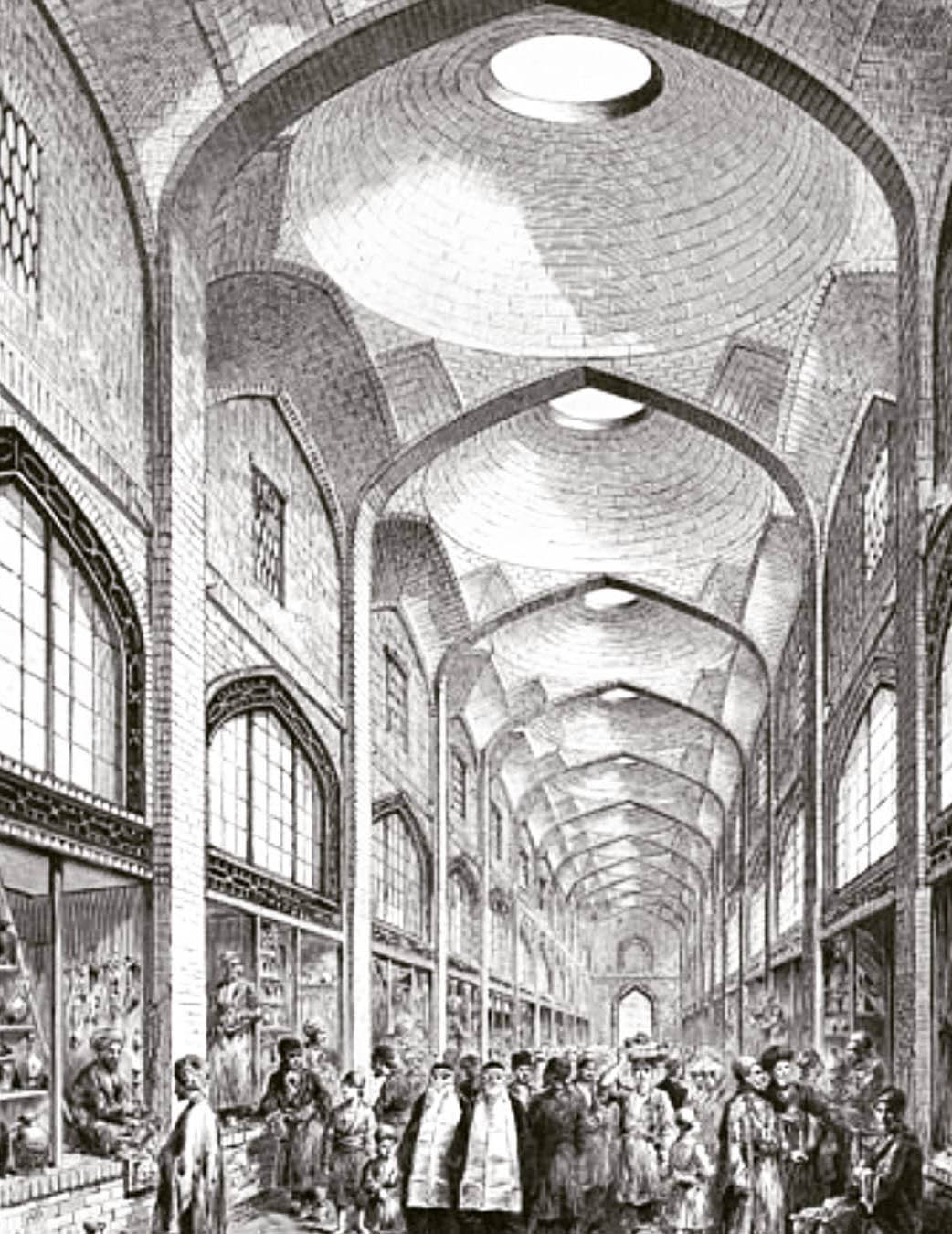 Hadji Ali Akbar Tajer Shirazi, a descendant of Mirzaye Shirazi (Famous Imitation Authority), was born in Shiraz, Iran. Due to global business opportunities, He decided to migrate to Manchester, where he established "Hadji Ali Akbar & Sons Ltd.". In the glory days of the UK, he was famous for his honesty and professionalism. Since then, he started his business in foreign countries; India, China, Iran, Russia and England, and established his branches in Shiraz, Bahrain, Mumbai, Basra, Kolkata, Paris, Zanzibar, and London. He also took a significant role in the foundation of “The Imperial Bank of Persia” in collaboration with other great merchants of his era. He chose “Shirazi” as his telegraph Name for his communication network. The first ever phone line in Manchester was installed in his office building in 507. He founded many mansions in Manchester, Shiraz, Bahrain, Basra, and Kolkata. Mansions founded in Shiraz and the Trading House buildings in Manchester are still standing. 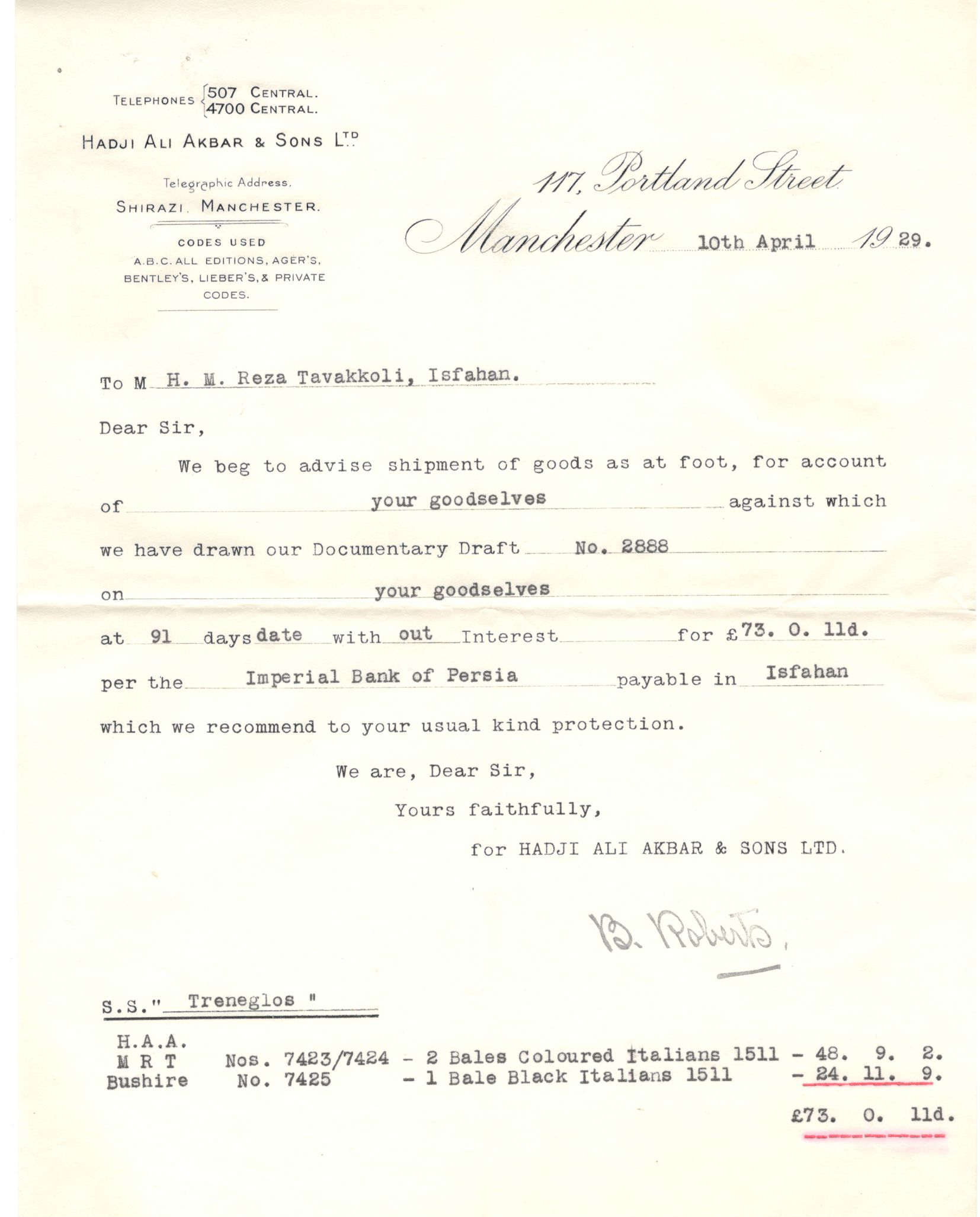 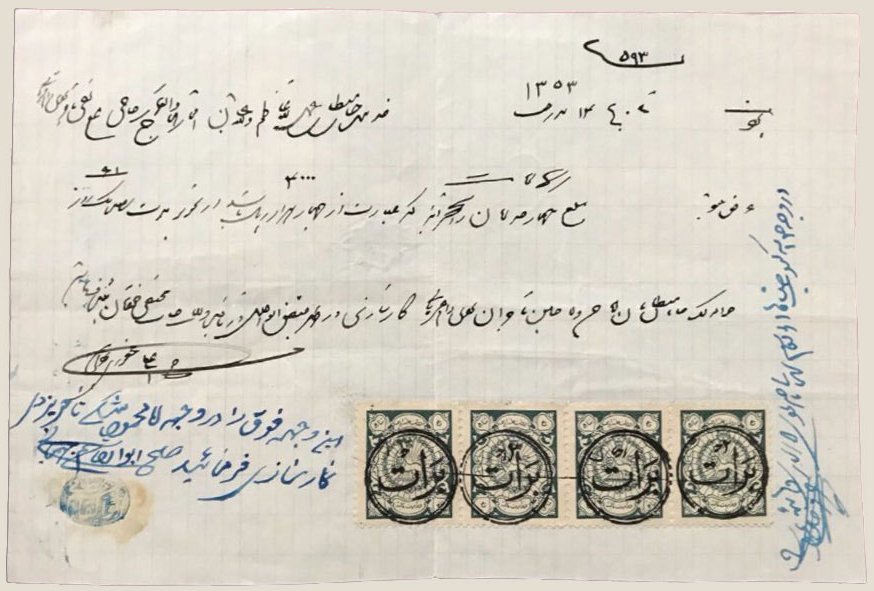 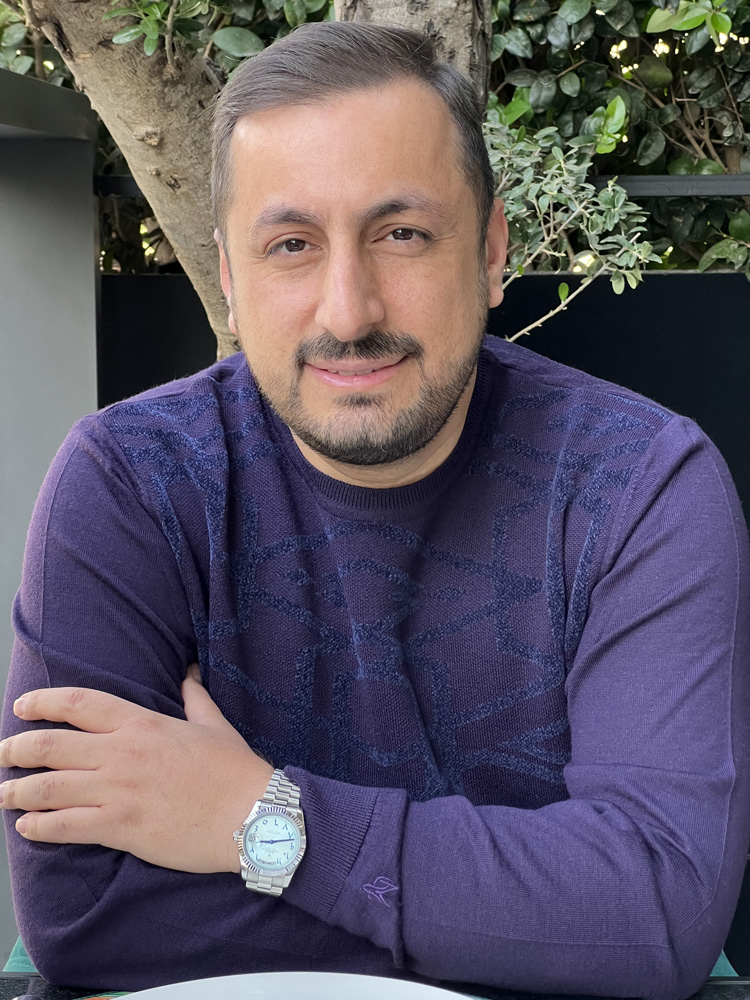 What is on our minds?

I am Sam Shirazi Maqam, the CEO of Shirazi Trading House's big family. I believe that this is our passion and aspiration which drives us on every path to success because economic goals cannot be the primary motivation of an organization but persistence and love of work, will lead to value creation. I have believed in carving a straight path to my objective, and I never feel alone since the assistance received from this family is my greatest support. Shirazi Trading House includes more than 95 companies in the financial and investment industry. One of our most important approaches in this family is to transform and develop industries and businesses, relying on the latest technology, and I believe that such approaches will improve businesses and create value-added for individuals and society. We will try to be a responsible corporate at all times and will have an influential character in building the future.

Are you ready for
the revolution?

If you are passionate, driven and like what we stand for, then we’d love to hear from you. join us!

Always happy to hear from you.